Home / Blog / What is a high BAC for a Maryland DUI?

What is a High BAC for a DUI in Maryland?

Everyone knows that drinking and driving is a bad idea. However, this doesn't stop people from making mistakes. In Maryland, a driving under the influence (DUI) charge can have serious consequences, such as incarceration and hefty fines.

However, the penalties imposed by a Judge for a DUI charge can increase if a driver's blood alcohol concentration (BAC) greatly exceeds the legal limit.

In this article, we answer the following question: what is a high BAC for a DUI? 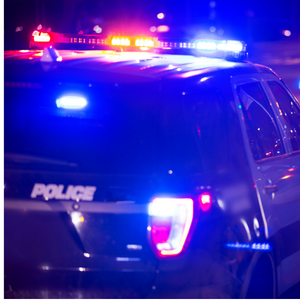 Before examining the issue of high BAC, it is first necessary to establish a basic understanding of DUI charges in Maryland.

However, under certain circumstances, a driver can be charged with DUI with a BAC lower than this amount.

Driving under the influence (DUI) is a serious crime in Maryland, and it carries serious consequences for those who are convicted. Judges in Maryland aren't afraid to put DUI offenders in jail, so it's important to seek legal counsel as soon as possible if you've received a charge.

If you are found guilty of DUI in the state of Maryland, you face the following penalties:

For a first DUI offense, you face up to a year of incarceration and a fine of up to $1,000. In addition, the Maryland Motor Vehicle Administration will assess 12 points on your driving record, and you can lose your license for up to six months.

For a second DUI offense, you face up to two years of incarceration and a fine of up to $2,000. In addition, the Maryland Motor Vehicle Administration will assess 12 points on your driving record, and you can lose your license for up to one year. 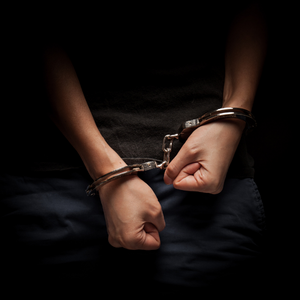 If you receive two DUI convictions within a five-year period, you may be required to attend an alcohol abuse program.

One such program is the 12-Hour Alcohol Education Program (AEP), which is a course that is intended to provide rehabilitation to individuals with DUI convictions.

Assignment to AEP typically occurs for one of the following reasons:

In addition, following two DUI convictions within five years, you may be forced to participate in the Ignition Interlock Program after your period of license suspension expires. An ignition interlock device is a small breathalyzer device that measures the amount of alcohol in a person's system. If the device detects alcohol, it prevents the vehicle from starting.

Factors That Can Affect a Person's BAC 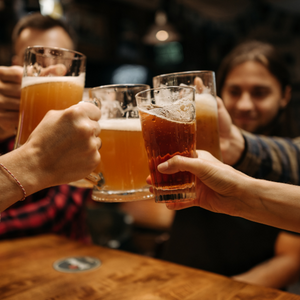 Everyone is different. Therefore, not everyone metabolized alcohol at the same rate. The speed at which a person's body metabolizes alcohol depends on several factors, including:

When a person eats before drinking, the alcohol that the person ingests enters his or her bloodstream more slowly than it would on an empty stomach. The reason for this is that digestion delays alcohol from entering the small intestine, which is where most of it is absorbed. And since fatty foods take longer to digest than other foods, they are the most effective at delaying alcohol from entering a person's bloodstream.

3. Amount of alcohol consumed in a specific period:

When a person consumes more than one normal-sized drink in an hour, his or her BAC typically increases since the alcohol is entering the body faster than it is metabolized.

Other factors that can affect BAC include medication, hormone levels, fatigue, and the type of drink consumed.
The Effects of Different BAC Levels

As noted above, a person's BAC depends on several variables, with the main one being the amount of alcohol a person has consumed over a specific time period.

Generally, the human body is capable of metabolizing the alcohol in a single drink in approximately an hour.

Drinking more than one drink in a shorter period causes a person's BAC to rise. A person's BAC determines the effects of alcohol consumption on the body.

Below are common effects of different BAC levels: 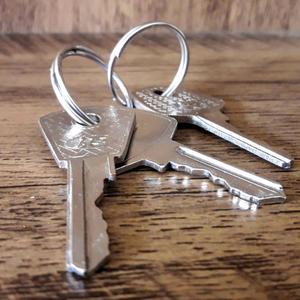 A high BAC is one that is significantly above the legal limit. In Maryland, .15 and over is considered a high BAC.

Further, a driver who blows over .15 is ineligible to obtain a restricted license, and instead must participate in the igntion interlock program.

A person's BAC is typically calculated from a breath result from an intox ec ir ii machine, or from a blood test taken at a hospital.

How do Judges handle high BAC cases in Maryland?

If a person is convicted of a DUI after a trial, or enters a plea of guilty, Judges typically consider exacerbating factors when crafting a sentence.

Some common examples of these factors include:

Even with a high BAC, it is possible to earn a probation before judgment; however, some Judges withhold these disposition in high BAC cases.

The reason that the majority of states, including Maryland, impose additional penalties on drivers with high BACs is that they present additional dangers, both to the intoxicated driver and others.

In fact, high-BAC individuals are more likely to be involved in fatal traffic accidents than drivers with lower BAC levels. Thus, most states treat high-BAC DUIs differently than standard DUIs. Below is an overview of the effects associated with different high BAC levels.

If you have been arrested for DUI in the state of Maryland, you should enlist the services of an experienced DUI attorney. At FrizWoods, DUI attorneys Max Frizalone and Luke Woods are here to help.

When you become our client, we will pursue the resolution of your DUI case while remaining cognizant of the stress and confusion associated with criminal charges. With FrizWoods on your side, you can rest assured that you have the most effective legal representation possible in your Maryland DUI case.

Worried about how much a dui lawyer will cost? Our firm offers flexible payment options.

Please contact us today to schedule a confidential consultation with our talented Maryland DUI attorneys.

I had a great experience working with FrizWoods LLC in the unfortunate event of obtaining a speeding ticket. In hopes of getting a probation before judgment, they suggested that I take a Driver Improvement Course in order to present a certificate in court. We came to court prepared and I was given a one day probation before judgement! FrizWoods also covered the ticket and court costs. I would highly suggest being represented by them.