Home / Blog / How much will a DUI Lawyer Cost in Maryland? Read more here.

How much will a DUI lawyer cost in Maryland?

A question many potential clients ask is - how much does a Driving under the influence, or "DUI" lawyer cost? What other DUI costs can I expect associated with my DUI case? This question often arises after a person is charged in a drunk driving case, and wants to speak with a DUI lawyer.

What should I expect an experienced dui lawyer to cost?

You should expect an experienced DUI attorney to price your case based on a number of factors including: 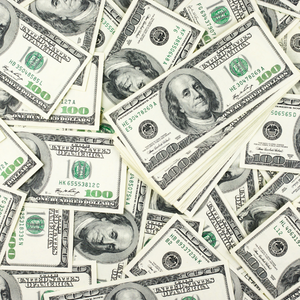 There is no magic number that applies to every DUI case, and most DUI attorneys are going to charge different rates based on the payment structure you are able to accommodate. Many dui attorneys charge flat fees; however, some may charge a hourly fee. No attorney should have hidden fees.

A DUI Lawyer cost analysis would be difficult because dui lawyers cost different amounts based on their experience, and the nature of their practice. Make sure to ask for a fee structure that works for your financial situation, whether that is hourly rates, or a flat fee.

The better question, is what is a DUI lawyer worth?

This entirely depends on how seriously you're taking your drunk driving charge. It's always best to look for local professionals who have your bests interests in mind and can push for your criminal case to be dismissed.

This should be explored during a free consultation with a lawyer, which should take place as soon as possible after your DUI charge. A DUI lawyer should be able to examine your driving record to asses past convictions, or see if you have a clean driving record.

What if I cannot afford a private DUI attorney?

If a person cannot afford to hire a dui attorney, they are likely to qualify for the services of the Public Defender in Maryland. Because driving while under the influence and driving while impaired are criminal offenses that carry a potential for jail time, each Defendant is entitled to representation by an attorney.

Having said that, a Defendant who uses the Public Defender does not get to choose their dui lawyer, instead they are assigned an attorney who is likely to be responsible for multiple clients that day, meaning you will be sharing your dui lawyer with numerous other defendants on your court date.

If you are looking for a dui attorney who fits your budget, some dui lawyers offer payment plans. A DUI lawyer can explain their law firm's payment structure options for attorney's fees during a consultation. Some may be willing to begin a case for as little as a few hundred dollars; however, the total cost for a lawyer is likely to exceed this.

Your vehicle may need to be towed from the scene of your motor vehicle stop. Sometimes a Police Officer will move a person's vehicle to the side of the road, or into a parkinglot; however, many motor vehicle stops happen on major roadways and highways. If your vehicle is towed, you can expect to pay costs associated with the towing, and impound fees when you attempt to retrieve your vehicle upon release from custody. 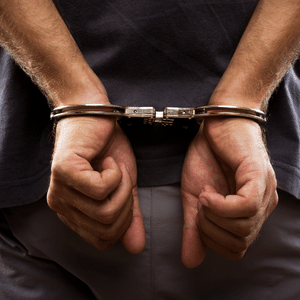 Most drivers in Maryland receive a summons when they are cited for drunk driving offenses; however, Police Officers can arrest a person for a DUI/DWI. If a person is arrested they will first see a commissioner, who will decide if they can be released on their recognizance, or by posting a cash bail. If this is not granted then a person will see a Maryland District Court Judge on the next available Court day. You may need to pay an attorney to represent your loved one at a scheduled commissioner, or Judge bail review.

That Judge may also institute a money bond, or authorize pretrial release. A detained person may seek private alternatives to detention like private home monitoring. These private home detention services can cost as much as $400 per month, some of which require an upfront application fee.

What fines could I be facing in my DUI?

Most DUI cases involve payment of fines to the District Court.

The potential fines you might be facing depend on several factors:

How much are Court costs?

Court costs in Maryland are a standard fee that can be waived; however, they are usually imposed in the amount of $22.50 - $57.50. These fees can be collected by a District Court Clerk, or ordered by a judge to be collected by Parole and Probation.

What will probation cost?

There could also be additional fees associated with Probation including supervision fees, testing fees, and other probation fees. These can be waived by a Court at the time of your sentencing for your DUI conviction.

If you're convicted of a DUI, you are likely to have to participate in a Court certified alcohol education program. These programs might take your insurance, so you should look for a local provider and inquire if they do. Fees associated with these classes can reach the thousands if no coverage is available, so make sure to find someone in network.

In Maryland, drivers convicted of a DUI are required to participate in a Mothers against drunk driving victim impact panel. The panel costs $75 to register for, and typically takes a single day to complete. During the COVID-19 pandemic, this panel was offered online.

How much will an ignition interlock device cost?

Interlock devices typically have an installation fee, which can cost hundreds of dollars, and then a monthly, or weekly cost to lease the device. A person can expect to have to pay this recurring payment during the duration of their interlock requirement, which is often a full calendar year.

What if I don't need an ignition interlock?

If a person can get a driver's license without an ignition interlock they likely would have to request a hearing before the Motor Vehicle Administration, or MVA. In Maryland, a $150 fee is associated with this hearing request, and your dui lawyer may request an additional attorney's fee to handle the hearing.

It is important to have a driver's license heading into a trial or sentencing in your dui case. Judges take DUI charges seriously, and appreciate when a person has done work ahead of Court to show they've taken their dui charges seriously. 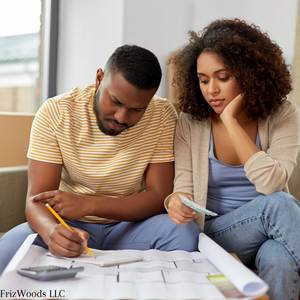 A DUI charge is likely to increase your insurance premiums. A person can expect to receive an elevated premium on their next few policies; however, these costs might be mitigated by avoiding a conviction through a [probation before judgement] (https://frizwoods.com/blog/dui-pbj-maryland) , or by being acquitted at trial. Over the years after your dui case this could amount to thousands of dollars in added premium costs.

So how much all in should I expect to pay?

The average dui lawyer cost should also take into account many of the fees and costs associated with a dui charge that are explained above. There may be a national average cost to these costs; however, Maryland has many unique dui costs.

It is safe to say that the costs will reach into the thousands. If you've been charged with a drunk driving case after a DUI arrest, schedule a free consultation with a qualified dui lawyer. 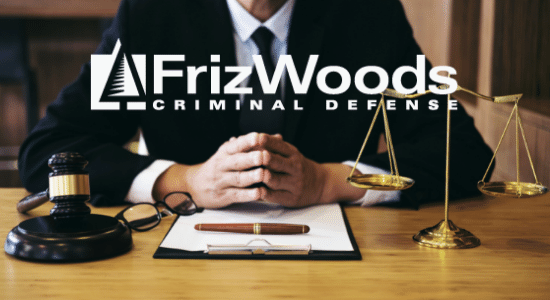 Most DUI attorneys will meet with a client for free, and review a person's dui charge. Although DUI is a criminal offense, there's no reason why a fear of attorneys fee's or penalty fees should scare a person away from seeking counsel.

If you cannot afford a DUI attorney, remember that the court is bound to hire one for you. They may not assist with increasing costs at by your insurance company or dmv fees / motor vehicle administration fees, but they can help to offset costs associated with a costly trial.

Stay away from part-time dui attorneys

It's always best to look for dui lawyers who handle dui cases full time. If an attorney has too large of a practice, they may not be up to date on the most important defenses in dui cases. Simple concepts like the "legal limit" may seem elementary; however, skilled dui lawyers will see more than what's present in the police report.

How much does a dui matter to you? That's a question that you'll have to decide when evaluating lawyers. Most attorneys will take a case on expecting a plea bargain to resolve their case. Explore this during your initial consultation. The right lawyer may be one who puts your best interests ahead of his own.

I met Max Frizalone after receiving DUI charges. He answered my call late one evening and immediately began working on my case(s). My first impression was absolute professionalism and a feeling of confidence in my choice of attorney. At the time I had a long road of court dates in different counties with a high probability of jail time. Max worked tirelessly on each one and as they came and passed I received no jail time. His presence in the courtroom is second to none. He has an excellent rapport with the judges and states attorney's. Max sincerely cares about his clients as a person not as a case number. He is truly one of a kind.