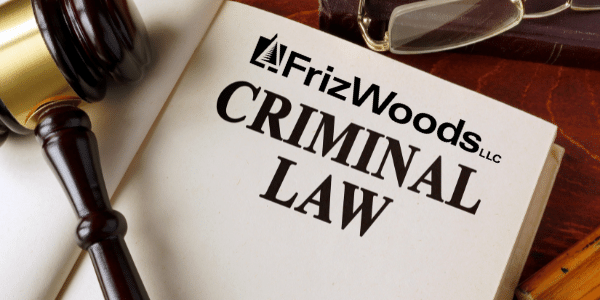 What is a First Degree Assault?

First Degree Assault is a felony carrying a maximum penalty of twenty-five years of incarceration. In addition, the crime is considered a crime of violence for purposes of parole, which means that a person given a sentence of incarceration for Assault in the First Degree would have to serve over 50% of the actual sentence before becoming eligible for parole. To give you a comparison, sentences that are not crimes of violence and otherwise are parole eligible become parole eligible at 25% of the sentence.

How can you beat the case?

Defenses to First Degree Assault in Maryland are primarily the same as Second Degree Assault in Maryland, albeit, some are less believable if the injuries sustained by an alleged victim are severe. However, if there is enough evidence to generate specific defenses, a Defendant can argue that he only assault the alleged victim because he was defending himself, "self defense", or defending a third party, defending his personal property, or defending his home. The defense that an alleged victim consented to the assault is less likely to be successful in cases where severe injuries are present, as the State will often successfully argue that even if a person consents to a fight, they don't consent to an escalation that results in hospitalization. Self-defense is often a defense to first degree assault charges under Maryland law.

Bring a trial lawyer to Court, not a divorce lawyer.

When charged with a First Degree Assault in Maryland, you should look to retain an attorney that has experience in preliminary hearings and jury trials in that jurisdiction and throughout the criminal justice system in Maryland. Preliminary hearings occur in District Court according to criminal procedure rules in Maryland. In that hearing the District Court makes a determination whether there is enough evidence to send the matter to Circuit Court. While rarely successful given the low standard of proof in most cases, it is an excellent source of early evidence, and an attorney can often lock in testimony of a witness that can be later relied on in a second degree assault trial. Assault in the First Degree are defensible, even in cases where injuries are severe. Provinder a person intended to commit assault isn't as easy as it sounds. Experienced Maryland Criminal Defense attorneys are able to argue against "serious boidly injury" claims sustained during mutual fights. Attorneys, like Max Frizalone and Luke Woods, who have successfully litigated and tried cases involving significant injuries and fatalities, have the expertise to navigate medical records, conflicting testimony, defense and legal justification, to provide excellent defense in allegations of Assault in the First Degree. Max Frizalone was a former assistant states attorney who handled violent offenses including first degree assault.

Whether your case is in Frederick County, Prince George's County, Howard County, Baltimore County, or Anne Arundel County, we can help fight your charges. No matter if it's a jury trial or a bench trial, we have the ability to establish reasonable doubt in your case.

I wanna say they meet a lot higher than my expectations with a very friendly and professional duration of there service and could always get in touch with them for any question or concern and I believe I got the best results I could have ask for....thanks again