Robbery is a serious felony charge in the State of Maryland, which calls for an experienced criminal defense attorney. A robbery charge has two major elements, an assault in the second degree, and a theft. When these acts are committed at the same time for the same purpose, the crime of robbery is created. A Robbery in Maryland is defined as the taking of another's property through the use or threat of force.

What are the penalties for Robbery?

What is a "dangerous weapon" for the purposes of a robbery?

A dangerous weapon isn't just a sharp knife or a loaded gun. A dangerous weapon can be nearly anything that could cause serious bodily injury. This could include almost anything, a sharp spoon, a large peice of wood, or even a rock.

It's also important to remember that the Defendant doesn't have to be proven to even have a deadly weapon, a mere threat is enough. I have a gun, give me your money

Carjacking involves obtaining unauthorized possession of a motor vehicle from another person by using force, or the threat of force, or by placing a person in fear to obtain a motor vehicle. Carjacking charges are on the rise in Maryland, many of which can be mistaken identity cases.

How does the State prove a Robbery case?

The State of Maryland can prove a robbery case by a number of means. Most commonly, evidence in Robbery cases come in the form of: 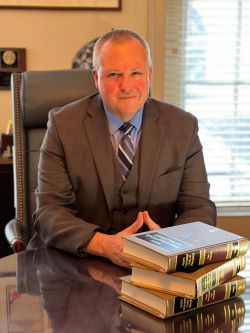 Luke Woods is a veteran trial attorney with over two decades of purely criminal defense experience. Luke has experience defending clients in Robbery, Armed Robbery, Carjacking, and Armed Carjacking cases. Luke has earned acquittals, dismissals, and not guilty jury verdicts on countless felony cases during his career as a private attorney. Call today and speak with him directly for a free case analysis. 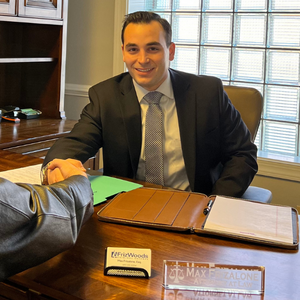