What's your chances of beating a DUI case with no breath test?

Many DUI cases involve a refusal of a breath sample. Even without a breath sample, Police in Maryland charge drivers with driving under the influence, and driving while impaired charges based on their opinion about a driver's level of intoxication.

Is it possible to beat a DUI case without a breath test? Yes. First let's discuss the different types of breath samples in DUI cases. Next we can explain implications of refusing the Intoximeter, then we can explore the way in which it might effect the ability to win your case.

What are the types of breath samples in a Maryland DUI case? 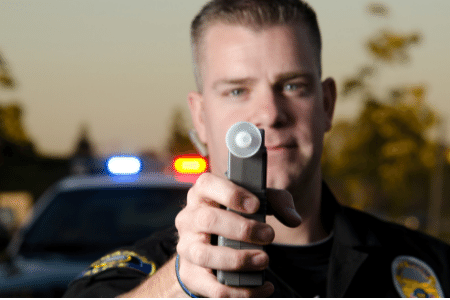 There are two types of breathalyzer tests in Maryland. The first is the preliminary breath test, which is administered at the side of the road. The second type of breath test is administered at the police station. The device used to administer this type of test is called the Intoximeter. Although such tests are generally trustworthy, errors in their administration or calibration can lead to inaccurate results. Specifically, such errors can result in an incorrect blood alcohol content (BAC) level reading, which can ultimately result in an innocent driver receiving a DUI charge.

I refused a breath test at a police station, what happens now?

If you refused a breath test in Maryland and were charged with a DUI, your license was likely confiscated by the Officer who charged you. There will be administrative penalties on your license, namely, a two hundred and seventy day suspension. This suspension can be avoided by installing an ignition interlock, and partaking in the ignition interlock program. These penalties are entirely separate from your criminal case.

Did I have to provide a breath sample at any time?

You do not have to provide a breath sample in a Maryland DUI case; however, failure to do so violates the terms of your license. The back of every Maryland State License shows the same text pictured below, "Driving in Maryland implies consent to chemical testing for intoxication nas required by law. Longer license suspension may result from refusal to be tested." 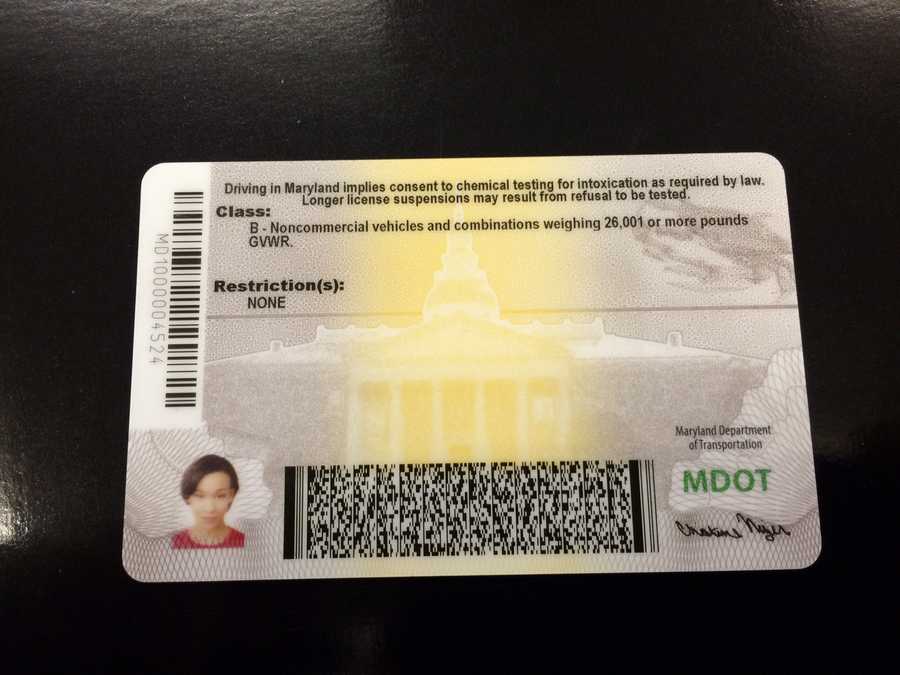 This term of your license is what gives the Motor Vehicle Administration, or "MVA", the ability to suspend your license based on your failure to comply with the implied consent you've given to have a license to drive in Maryland.

So my license is suspended... what happens to my criminal case?

A refusal of a breath test in a Maryland DUI case can be used against you in Court. It allows the prosecutor to argue that you wouldn't have refused unless you were drinking. Additionally, the State may seek enhanced penalties for a refusal to provide a breath sample.

The State of Maryland must prove your DUI charges beyond a reasonable doubt. By refusing a breath test at a Police Station, you've made their job that much harder. The lack of a chemical breath test is often very strong reasonable doubt, even if the prosecutor argues it was due to your own refusal.

How can you beat a refusal DUI then?

The most important thing to understand about a DUI case without a chemical breath sample is that the case depends entirely on the officer's opinion. The best way to defend an opinion case would be to attack the officers' training, qualifications, and administration of the field sobriety testing. Many DUI lawyers prefer to try refusal cases before juries, as jurors find the DUI testing to be confusing, unlike Judges who often believe the tests are easy to understand.

A trial strategy in a case like this could include:

A skilled Maryland DUI lawyer will customize your trial strategy to fit the facts of your case. There is no one-size-fits-all approach to DUI refusal cases.

How do you convince someone I wasn't drunk when I refused.

The Maryland advice of rights form can be VERY confusing for a driver. This form is presented to a driver late at night, or played in a very long audio clip. By showing the jury or Judge how confusing the form itself actually is, a skilled DUI lawyer is able to easily explain why a person may have refused a breath sample. The form is written in very small font, and a driver is expected to make a split second decision on what they should do and what type of penalty their decision can have.

Could I be going to jail?

If you don't take your DUI case seriously, a Judge could consider incarceration if you were convicted. This is why it is of the upmost importance that you speak with a qualified DUI lawyer. Generally, Judges first time offenders can avoid incarceration by taking proper steps pending their Court date.

When should I contact a DUI attorney about my case?

You should contact a DUI lawyer as soon as possible. DUI Refusal cases can often be successfully fought in Court, but first a consultation with an attorney will need to occur in advance of a trial date. During a confidential attorney client priviledged consultation, you may develop a trial strategy with your lawyer to handle your case.

If you're interested in discussing your case with us, feel free to contact us for a free consultation.

I contacted Mr. Wood's law firm seeking representation for my daughter who was accused of identity theft. He listened intently, assessed the information, and quoted me a very reasonable price for representation. I've never encountered an attorney so accessibly and hard working as Mr. Woods. I've texted him as early as 5 am and received an immediate response. He was able to get the case dismissed and is working on having it expunged from my daughter's record. If you need representation, do not hesitate to contact his law firm. I am grateful for the assistance I've received from Mr. Woods.