Home / Blog / What proof does the State have in my criminal case?

What evidence does the prosecution have to support my charges in Maryland?

What is "discovery" in a criminal case? 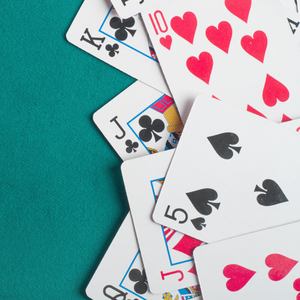 Discovery is the term of legal art used to describe the process in which the State of Maryland and your Defense Attorney exchange evidence that the parties intend to use in Court. This process has to happen before any criminal trial, as it ensures fundamental fairness in the process.

Certain things are not required to be disclosed for impeachment, but anything that a party intends to use in their case in chief must be revealed to the other party before trial.

Think of Criminal Court in Maryland as a game of poker, but everyone's cards should be on the table

What is the State going to use against me in my case?

Physical evidence, such as fingerprints, DNA, or blood samples, can be used to link the defendant to the crime. For example, if a defendant's fingerprints are found on a weapon used in a crime, it would be strong evidence that the defendant was present at the scene of the crime.

Confessions can be used as evidence of guilt, but they are not always admissible in court. In Maryland, a defendant's statement must be voluntarily and knowingly given, otherwise it would be considered as inadmissible. A lawyer should be able to analyze the context in which the statement was given to ensure that a person was properly advised and the statement is admissible.

The prosecution can also use documents such as contracts, financial records, and emails to prove the crime of fraud, for example.

When should I expect to see the evidence? 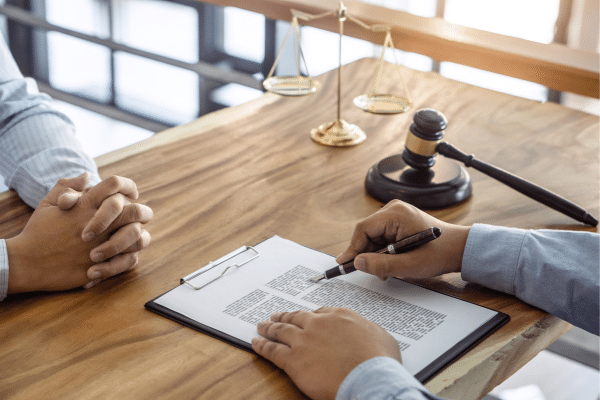 A Defendant should expect to receive their evidence in advance of trial. Unfortunately in Maryland's District Court, there is no specific deadline for production of evidence, the rule only requires production before trial.

This rule has fostered a culture of late discovery across the State, and leads to many frustrated Defendants wondering what to expect in their upcoming criminal case.

In Circuit Court where most felony cases go to trial, the discovery process is much more regimented. Stricter rules are enforced and time deadlines are more clear for each party. Additionally, there are typically multiple hearings in advance of trial, many of which concern whether discovery was timely provided.

How does the State use the evidence in Court?

In Maryland, there are also specific rules and procedures that the prosecution must follow when introducing evidence in court.

For example, under the Maryland rules of evidence, evidence that is obtained illegally or in violation of the defendant's constitutional rights is generally not admissible in court.

Additionally, under Maryland's discovery rules, the prosecution is obligated to disclose to the defense any evidence that may be favorable to the defendant's case, including exculpatory evidence and impeachment evidence. We commonly refer to this evidence as Brady evidence.

How does my lawyer challenge the evidence?

All of this evidence is subject to cross-examination in order for the defense to challenge the prosecution's case and to present its own evidence of innocence. This process allows the jury to weigh the credibility of each witness and evidence.

What should I expect in Court? 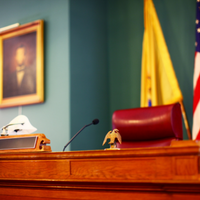 In summary, the prosecution has the burden of proving the guilt of the defendant in Maryland.

To meet this burden, the prosecution may use a variety of types of evidence, including physical evidence, eyewitness testimony, video or audio recordings, expert testimony, confessions, and documentary evidence.

However, the prosecution must follow rules and procedures when introducing evidence in court and also have to disclose any evidence that may be favorable to the defendant's case.

The attorneys with FrizWoods are experienced in the criminal system, and they can help you get to the bottom of what's going on in your case.

Call Luke or Max today to set up a free consultation.

When my options appeared limited and the likelihood of a satisfactory resolution seemed nigh impossible Mr. Woods was able to secure me a favorable outcome. Mr. Woods calm and empathic demeanor provided relief in a highly stressful situation. Further, my case was handled with great care and professionalism and I highly recommend Mr Woods to anyone in need of legal counsel.